How did Ricolino® came into the picture?

Ricolino® originated in 1970 based on Lorenzo Servitje and Roberto Servitje’s vision. 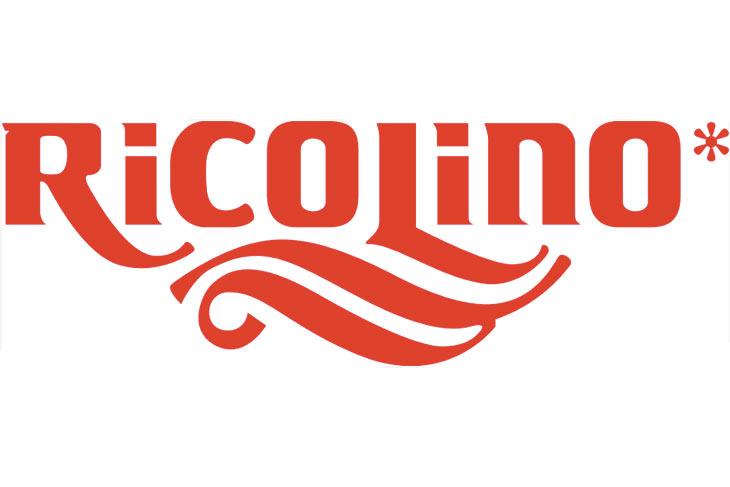 Ricolino® originated in 1970 based on Lorenzo Servitje and Roberto Servitje’s vision for merging Barcel® into Grupo Bimbo. They sought to build a major and majorly profitable pillar that would consolidate the organization’s sustainable growth by entering the savory snacks and candy market.

Seven years later, it was decided that Barcel SA de CV would spin off to specialize in savory snacks and that the sweets and chocolates segment would reside entirely within the Ricolino® brand. It ended up creating a detailed focus on every market segment. 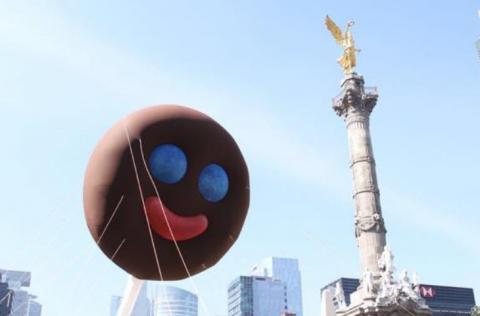 Ricolino® is currently sold throughout Mexico and is also exported. In all its points-of-sale it has taken on a solid brand positioning associated with quality, flavor and fun. The brand is an undisputed Mexico leader that proudly presents products like Paleta Payaso®, Bubulubu®, Lunetas and Duvalín®, as well as the entire gumdrop segment, thanks to its line’s diversity.

These are not novelty developments. The strongest products, Paleta Payaso®, Bubulubu® and Kranky®, have figured mightily in consumer preferences since the company launch.