The birth of Marinela

The first such snack cakes—spatula-made, US-style, round and simple, undecorated—were tested in 1954, in a mere three flavors: orange, strawberry and chocolate. 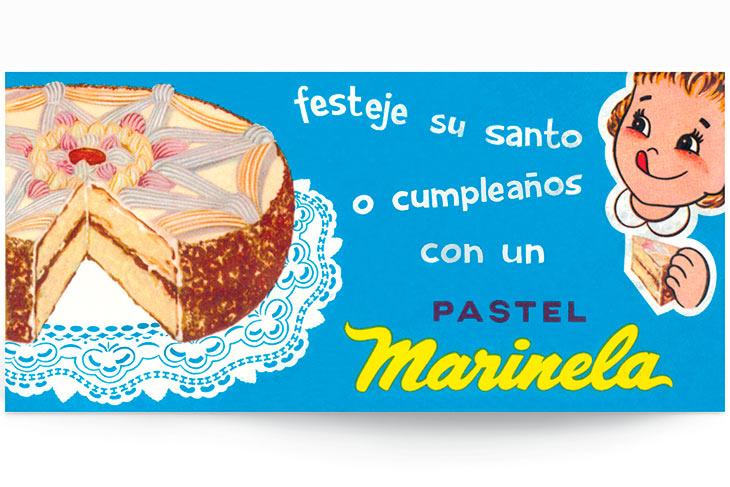 Given their origins as cake bakers, Bimbo founders were always eager to produce snack cakes and pastries.

The first such snack cakes—spatula-made, US-style, round and simple, undecorated—were tested in 1954, in a mere three flavors: orange, strawberry and chocolate. 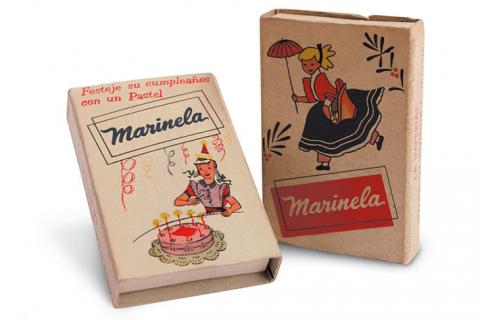 A subsidiary named Pabisa (Pastelería y Bizcochos, S.A.) was created to operate the new line-of-business. The corporate branch that would later be called Marinela, registered a trademark, “Keik,” (roughly a Hispanic pronunciation of the English-language cake) and set to work with a modest team of fourteen and a single delivery truck.

The reality was that Keik wasn’t a hit in Mexico and Pabisa was replaced by a new project, to be market-launched in less than a year. From then on the petite blond-girl logo took the name Marinela and a new line of single-serving snack cakes was launched bearing kicky names like Canastitas, Pipuchos, Delicias, Empanadas and Tartaletas, among many others.

The snack-cakes were hard to handle, and distribution was all but impossible since they had no wrappers and presented only in red-paper cupcake molds. Following much experimentation, Technical Director Alfonso Velasco happened on a formula and developed products to be suitably wrapped, such as Gansitos and Bobonetes. 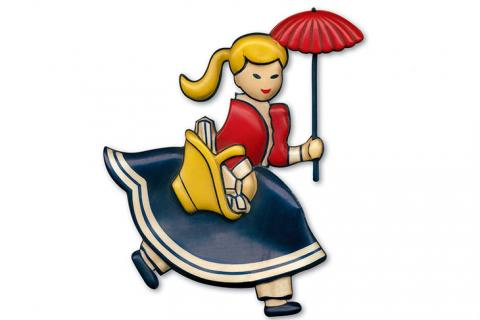