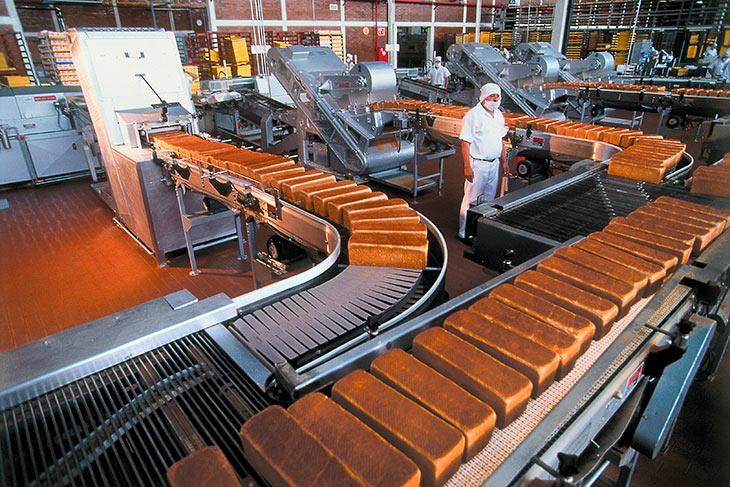 Starting in the 70s, a decisive production-related step forward was taken in the form of more advanced systems implementation that gave way to even more hygienic product lines evincing improved quality control.

Thanks to these advances, production lines now manufactured a large-size loaf-and-a-half every second.

Not long after, experience operating the plants allowed Bimbo to leverage enormous comparative advantages at the new installations. 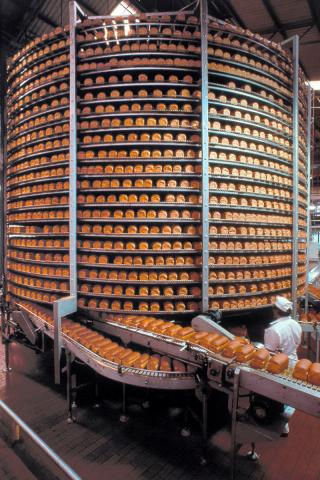