According to Forbes, the success and consolidation of Grupo Bimbo over the last 73 years is due to its “Mexican style” of doing things. This model is based on “knowledge of the markets and anticipating the whims of globalization,” 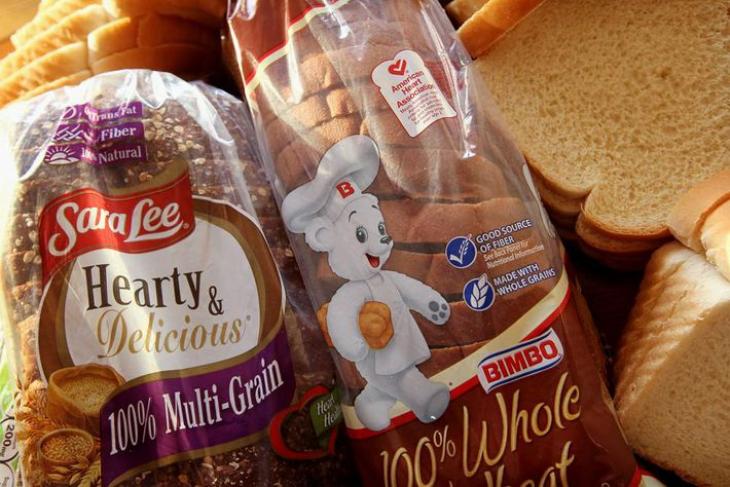 We remain humble, while listening to our clients and competitors, because this struggle takes place every day and we hope that Bimbo will be around for many more years

According to Forbes, the success and consolidation of Grupo Bimbo over the last 73 years is due to its “Mexican style” of doing things. This model is based on “knowledge of the markets and anticipating the whims of globalization,” which has resulted in annual sales of over 15.1 billion dollars throughout the world.

First and foremost, the issue highlights the local work the company does. Jorge Zárate, Vice President of Global Operations, Engineering and Logistics, says that the Bimbo Azcapotzalco plant, that has been in operation for 46 years, is the foundation on which the world’s largest baking company has carried out its expansion.

“What we have learned here by perfecting lines of production and logistics integration has enabled us to make up for market fluctuations and economic volatility with innovation.”

Zárate says that without equipment innovation, operations would be even more expensive. Moreover, he says that a business requiring huge volumes of production (as is the case for the production of fresh bread) and intensive use of capital (machinery and trucks) justifies the company assuming responsibility for its entire production chain.

The article illustrates that this is tantamount to the global vision of Grupo Bimbo. Because in spite of what the experts suggest regarding expansion, “Bimbo prefers to do it on its own, through actions necessary to control the product and the basic mission: to deliver fresh bread daily within a kilometer of the end customers, as well as to run an equally solid business with corporate clients, which range from McDonald’s to the Bimbo subsidiary QSR.”

On the other hand, Lourdes Casanova, an expert on the paths to globalization for companies in emerging markets, says that “(our) strategy for growth in the local market was the result of organic diversification.”

The analyst says that from an operational perspective, Grupo Bimbo’s global strategy was based on replicating its local success in controlling the entire supply chain and obtaining contracts with partners, as well as the McDonald’s chain.

How to make nutritious foods available to everyone?

The article also analyzes the presence of Grupo Bimbo in 32 countries, on continents including the Americas, Europe, Asia and Africa.

“Bimbo’s Mexican style of globalization is reflected through its presence in markets on four continents in which the company provides industrial, logistical and commercial solutions with decisions that are centralized in Mexico. However, it still has the ability to adopt innovations from other latitudes,” the article states.

For an explanation, experts such as Mauro Guillén, the author of Emerging Markets Rule: Growth Strategies of the New Global Giants, were called upon. Guillén highlights Grupo Bimbo’s ability to adapt to markets; for example, while it has innovated with information technologies in Mexico, in countries such as China, bicycles and tricycles were introduced to directly reach neighborhoods in Beijing.

In this regard, Daniel Servitje, Chairman & CEO of Grupo Bimbo, mentions in the magazine that one of the ingredients for growth was knowing how to wait: “We have seen it all: acquisitions and operations that have been successful from day one, and others that have taken us several years. What distinguishes us from others is our persistence.”

An example of this is Grupo Bimbo’s entrance into the United States in the mid-80s; since expanding beyond the domestic market required acquiring companies like Sara Lee. According to Forbes, this investment 30 years ago was fruitful, because the Oroweat and Thomas brands together with Bimbo, Barcel and Marinela, invoices over one billion dollars each.

Our CEO admits that the company didn’t have a strategy for expansion for a long time. But once one was adopted, a vision that was more long-term than that of other companies was defined.

“We remain humble, while listening to our clients and competitors, because this struggle takes place every day and we hope that Bimbo will be around for many more years”, Servitje told Forbes.“Decades ago, the group said ‘What are we going to do? Conglomerates of industries, like those that exist in the country? Or narrow down the characteristics for the industries in which we want to be involved and seek more penetration internationally?’ So, we decided upon this decades-long adventure of achieving leadership in the baking industry. And this is the world we are in… always learning. Sometimes winning; and sometimes losing. But always very conscientious about keeping our feet on the ground.”

“We remain humble, while listening to our clients and competitors, because this struggle takes place every day and we hope that Bimbo will be around for many more years”, Servitje told Forbes.

Lastly, the article highlights Daniel Servitje’s leadership throughout this entire process. International business expert Andrés Jáuregui says that “Bimbo isn’t the Mexican company with the farthest global reach, but it may well be the best at globalization,” and that is due to the drive of its CEO.

“Grupo Bimbo’s expansion and most of its acquisitions were made following his appointment. (...) With him, the company’s sales have quintupled.”

Jáuregui says that Grupo Bimbo has known how to weather its ups and downs, since it has survived devaluations as well as the global financial crisis. “These problems haven’t encumbered its growth. You might even say that all of these obstacles were part of its preparation to conquer the world.” 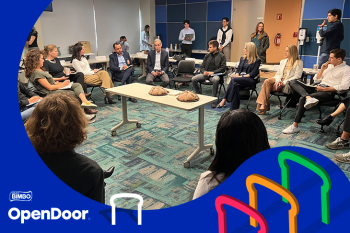 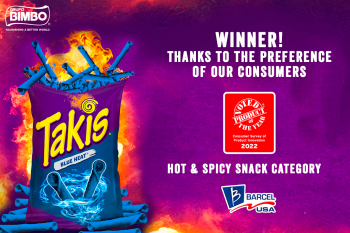 The winners are creditors of the Voted Product Of The Year red label, which is globally recognized for certifying products and brands as the best in their different categories
Grupo Bimbo
United States 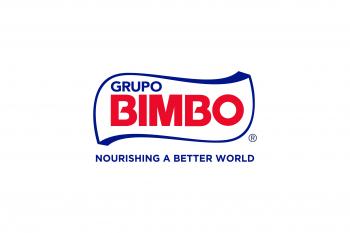